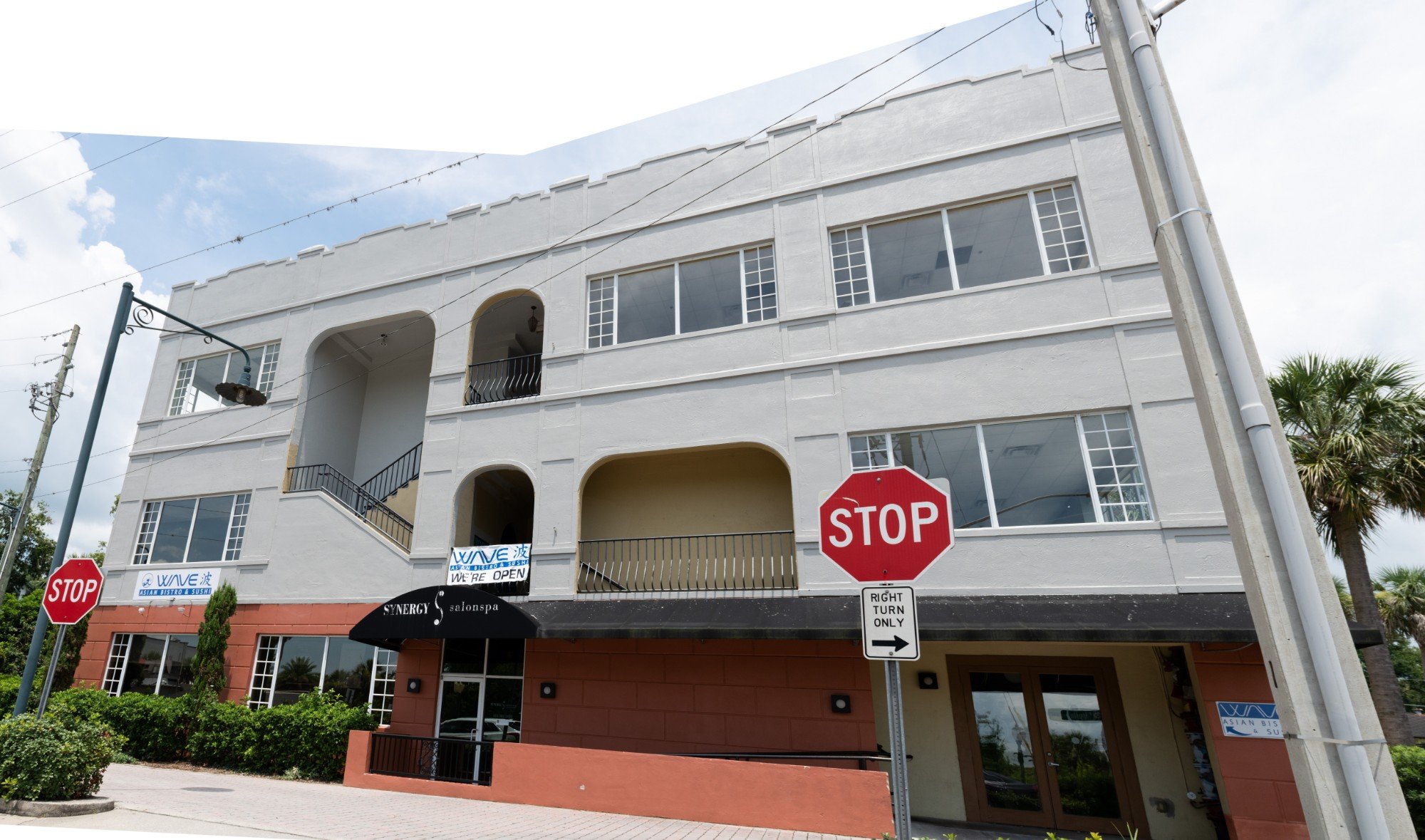 Steamroller Studios, a high-end animation, and game development studio will be establishing their new Mount Dora headquarters in 10,000 sq. ft. of prime downtown office space when they move into the 301 Baker building this summer. Founded in 2015 in Eustis, FL, the studio has since made a name for itself in character animation and game development, growing to a team of over 50 employees in less than four years. 301 Baker is currently undergoing a $300,000 renovation to accommodate the studio and current tenants.

A growing company with a commitment to fostering creativity, art, and innovation, Steamroller’s values are well aligned with those of the City of Mount Dora. Adam Meyer, Co-Owner and Chief Creative Officer at Steamroller Studios, stated, “as a lake county native who grew up in Mt. Dora, I’m excited to be moving our studio to the downtown area. We’re all artists here, so it will be awesome surrounding ourselves with such a creative atmosphere. Plus, we’re looking forward to hanging out with our new neighbors and eating at all the restaurants.” Adam also mentioned the importance of location in attracting talent. “We hire some of the most talented artists, programmers, and coordinators in the world and our company needs a location that will excite them.”

Steamroller Studios represents a group of dynamic, creative young professionals who are likely to contribute energy and vibrancy to the downtown area. Their move will inject 50+ full-time professionals who are likely to frequent many of Mount Dora’s local businesses and restaurants. “We are thrilled for what this could mean for Mount Dora,” stated Austin Guenther, project manager for G3 Development. “We think it is indicative of the growth we are seeing throughout the City and the growth that G3 is supporting in the area.”

The effort is a partnership between G3 Development and the City of Mount Dora. “Some of the City’s incentive programs were key. City Manager Robin Hayes and CRA Administrator Adam Sumner were also instrumental in the process,” says Austin. “We wouldn’t have been able to put the deal together without their help.” Also relocating to 301 Baker is longtime Mount Dora personal training and wellness group, Wallace Fitness. Wallace Fitness has been a fixture at their Donnelly St. location since 2010. Their business is expanding, and they are looking forward to moving into a larger space that will better accommodate their growing client base. 301 Baker will also remain home to Wave Asian Bistro and Sushi and Synergy Salon.